The #IRememberJanuary29 Campaign is a grassroots effort to get the Canadian federal government to designate January 29 as a day of remembrance and action on Islamophobia. 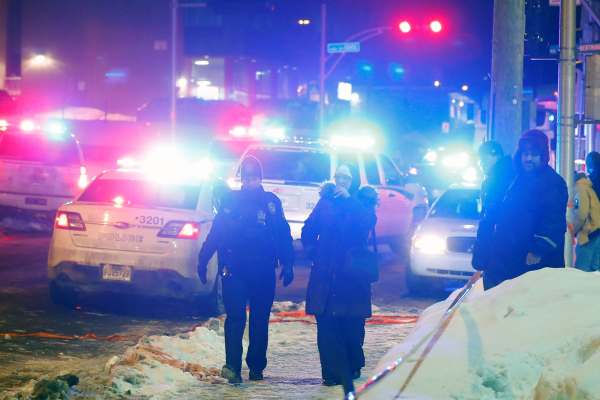 On Jan. 29, 2017, a lone gunman entered a mosque in Quebec City and opened fire on dozens of Muslim Canadians ending a prayer service.  By the time the shooting had ended, tragically six worshippers had been killed, and 19 more injured.

The shooter, who pled guilty in March, 2018, was known for far-right, anti-Muslim and white nationalist views.  The shooter also admitted to police that political anti-Muslim rhetoric had influenced his views and actions.

As such, in October, 2018, the Canadian Muslim Forum (FMC-CMF) and Canadians for Justice and Peace in the Middle East (CJPME) launched the “Campaign for the Federal Government to Recognize January 29 as a National Day of Remembrance and Action on Islamophobia and other forms of religious discrimination.”

CJPME and the FMC-CMF have set up a platform - this Website - which enables three important things when you sign up to the campaign:

The campaign platform also allows individuals to volunteer, download resources, donate, and get involved in other ways. 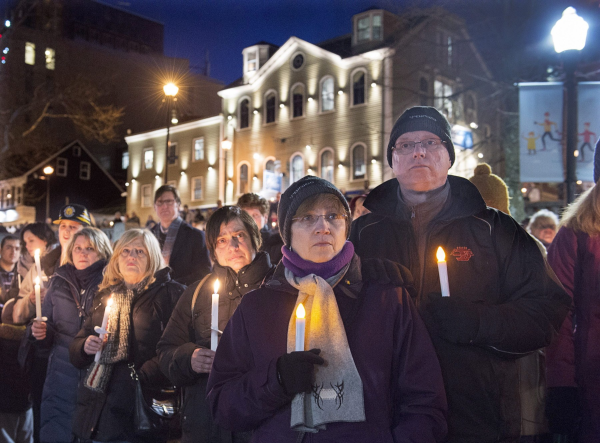 One may think of this campaign as a petition, articulated as follows:

WHEREAS, 6 Muslim-Canadians were killed, and 19 wounded in the tragic Quebec City Mosque Massacre of January 29, 2017;

WHEREAS, the shooter in the attack pled guilty and admitted to having been influenced by far-right, white nationalist, and anti-Muslim influences;

WHEREAS, Canada’s Parliament voted in March, 2017 to condemn all forms of religious discrimination, including Islamophobia;

WHEREAS, Parliament’s Standing Committee on Canadian Heritage recommended that January 29th be designated as a “National Day of Remembrance and Action on Islamophobia and other forms of religious discrimination”;

THEREFORE, we, citizens and residents of Canada, call on the government of Canada to designate January 29th as a National Day of Remembrance and Action on Islamophobia and other forms of religious discrimination

Many Canadians believe the campaign is strongly justified for several reasons:

As such, the FMC-CMF, CJPME and other community groups, as well as thousands of Canadians call the Canadian government to heed this grassroots call and declare January 29th a National Day of Remembrance and Action on Islamophobia and other religious discrimination.

How might the government respond to our Call and Campaign

There are various ways the government can designate January 29th as a National Day of Remembrance and Action on Islamophobia.  Any one, or a combination of the three acts below would indicate that the campaign has been successful:

Facebook Twitter
Please check your e-mail for a link to activate your account.