Thank you for Supporting the January 29th Campaign

Thank you for signing on to the "I Remember January 29th" Campaign.  You name was added to the call for a national day of remembrance and action against Islamophobia, and your message was sent to your own MP, Prime Minister Justin Trudeau, and other political leaders.  See further below for the full list of politicians who received your email.

There are lots of ways to support the January 29th Campaign!

There are lots of other ways you can help promote and expand this campaign.  Please consider one or more of the following: 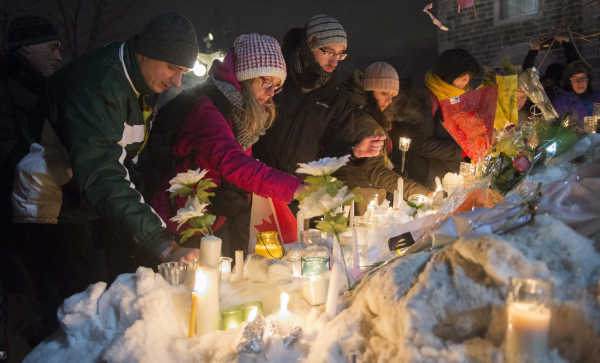 Which politicians received your email?

In addition to your own local Member of Parliament, your message was also sent to the following members of Parliament when you signed the January 29th petition:

Facebook Twitter
Please check your e-mail for a link to activate your account.